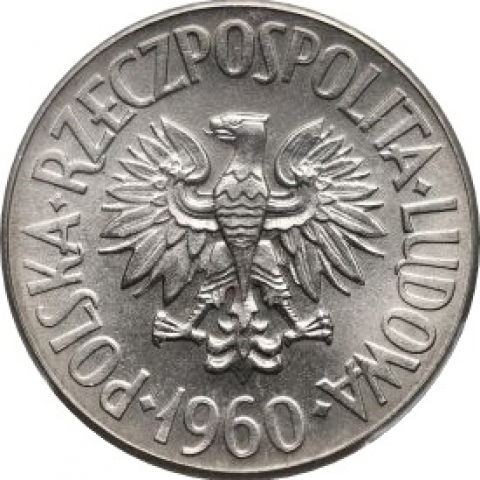 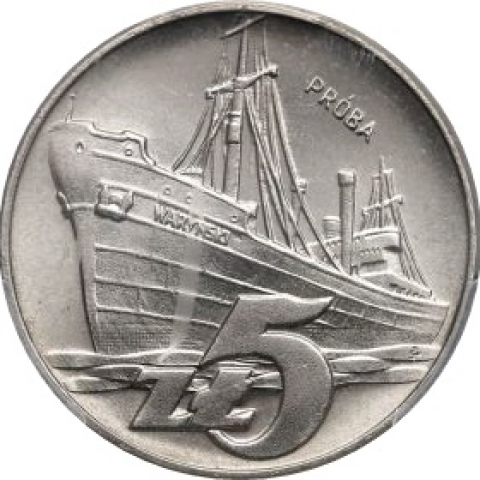 The Athens was a German cargo ship of the Deutsche Levante-Linie (DLL). SS Athen (Schiff, 1936) was handed over to the Soviet Union in 1946 as reparation, which renamed it to General Brusiloff. In 1947 the USSR left the freighter to Poland. The ship was renamed to Waryński and was first co-ordinated by the Gdynia-Ameryka line. In 1951 the Polskie line Oceaniczne took over the ship and operated it in the South American service until 1970. In 1971 the demolition took place in Szczecin. https://de.wikipedia.org/wiki/Athen_ (Schiff,_1936)